In behavioral psychology, the Law of Effect is a principle that suggests:

There's a strong chance that your game or app employs some form of this principle in order to keep users feeling rewarded and satisfied while using your app, such as a daily login bonus.

I've discussed how we can leverage psychology to increase ad engagement, but can we also use psychology - in this case the Law of Effect - to improve click-through rates? To test this hypothesis I ran a Facebook split test between 2 video ads, both based on a short Powerpuff Girls scene I had posted to my Instagram page (where I ultimately drove the traffic to).

Relying on the Law of Effect, I hypothesized that people are conditioned to try to fix a video that's struggling to play, whether it's refreshing the page or trying to open and watch the video at its source; or in this case, clicking a "view more" button. If this hypothesis is correct, then Version B (identified with the "Stop" label in the screenshot below) should drive more clicks and a higher click-through rate.

As you can see from the results above, my hypothesis was correct. Version B drove a 17.28% higher CTR than Version A, and nearly 14% more clicks.

The Problem with Law of Effect

If we're going to discuss applying this principle to mobile ads, then there's a slight flaw we need to consider: The Powerpuff Girls is a popular show, so people are already inclined to want to view more of the video clip. Law of Effect relies on a person being incentivized to achieve a satisfying result. Had I used a clip from an unknown show then the buffering trick could have actually backfired.

That said, there are other ways to incentivize viewers to watch your ad. If you want to try the fake buffering trick, you could:

Other tricks you could try include:

Keep in mind that while these tricks can improve CTR, they might not help with conversions. It's still important that you test before attempting to scale. A major factor that my test had going in its favor was the destination. Viewers who clicked my ads were taken to my Instagram page where they could view the full Powerpuff Girls clip, as well as other nostalgic content. But if you're driving users to the App Store, there's a chance they'll exit if they were expecting to see the rest of the video instead. To help counter this, ensure your storefront creative is highly optimized, and consider using similar visuals from your ad in your app preview trailer or screenshots.

Quibi is shutting down, so let's take a retrospective look at their ad creative.

It's common for only 10-20% of your ads to perform well while the rest totally fail.

What Gamers Want From Marketers

89.9% of gamers will watch an ad if the first thing they see is interesting gameplay.

Freelancer and agency prices based on my personal experience, including cost breakdowns for real ads.

Using Science and Psychology to Increase Ad Views and Engagement

How to hack your audience's brains to help boost ad performance.

Fake gaming ads are all the rage, but for how long? And what's the next big trend to emerge? 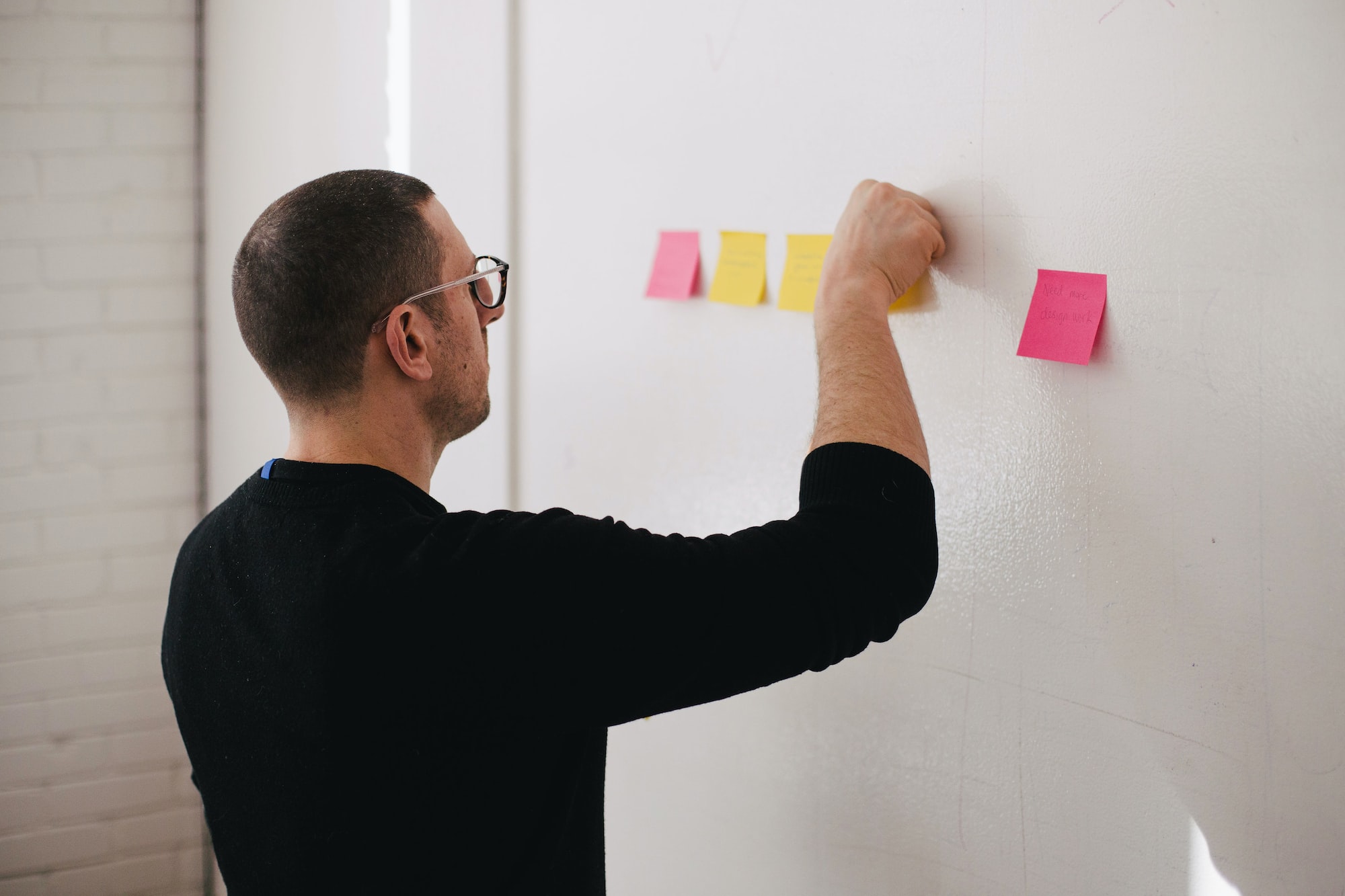 From FOMO to failure, here are five fresh ideas to test with your mobile ad creatives this year. 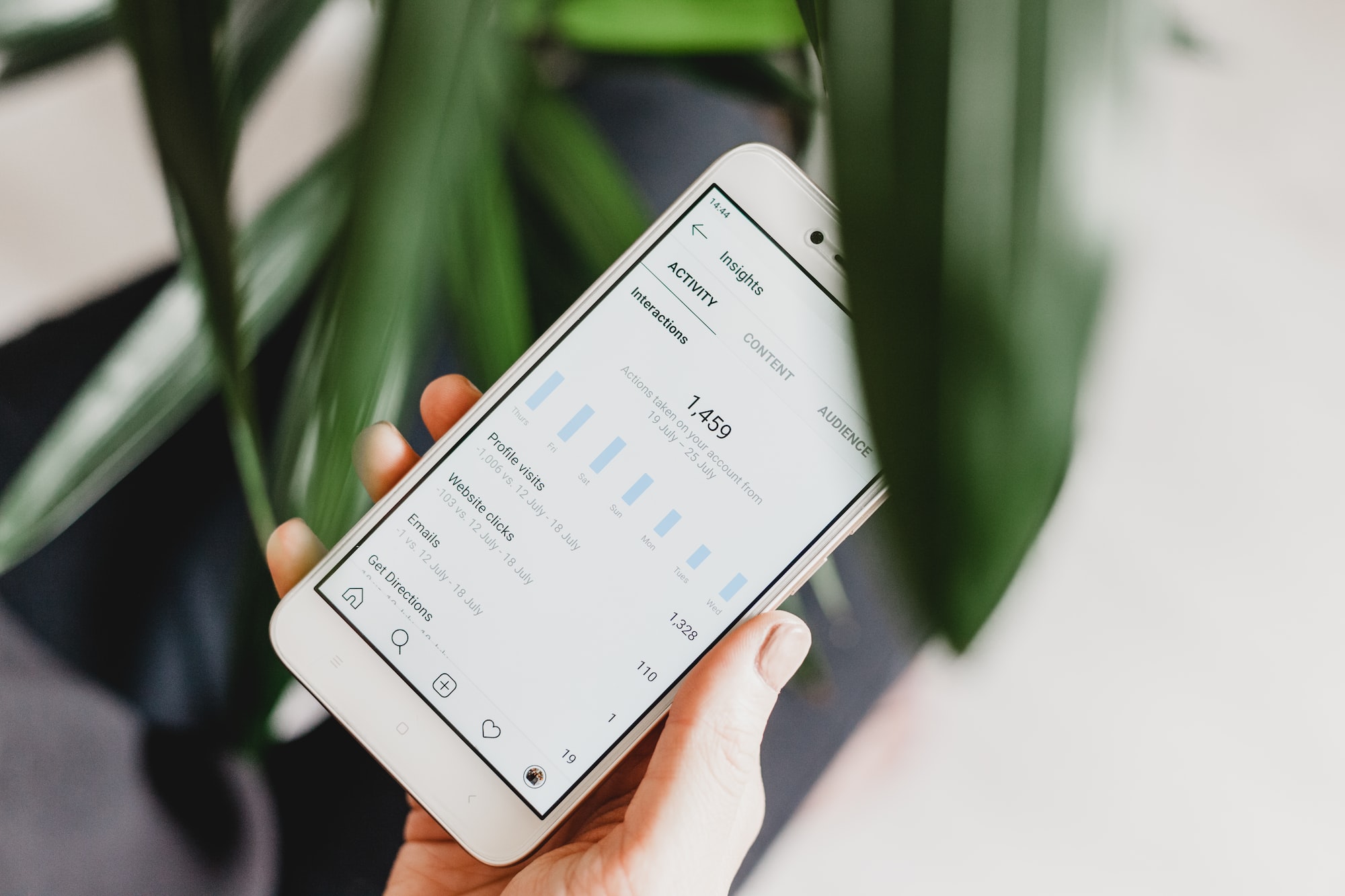